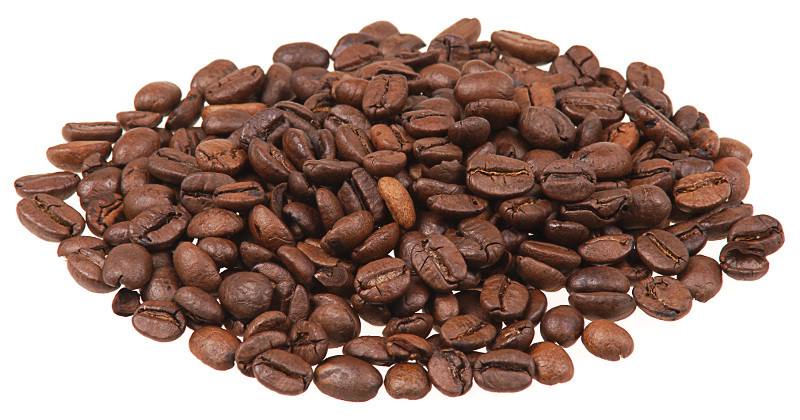 I started drinking coffee in grad school but I didn’t enjoy it until I discovered Ethiopian coffee. Its characteristics were distinct from the scorched, flavored blends I was used to, and it came from a place rather than a company, which made it seem more real. As I slowly settled into Washington, where I now live, I sampled the city’s numerous Ethiopian restaurants and started to fixate on the coffee, which was always on the menu and always enriched my meals. Initially, I didn’t have the sophistication to acknowledge the differences between the coffees, so I decided that Ethiopian coffee in general was my favorite. But as I drank more, the vast differences between certain cups became too prominent to ignore. Many of the restaurants and cafes I frequented used similar bean types and brewing methods, but some cups were heavenly while others were repulsive. I didn’t get it: Did I like Ethiopian coffee or not?

Entering Nagadi Coffee of Silver Spring, Maryland, earlier this year, I was pretty convinced of my taste, particularly for Yirgacheffe beans. But within minutes of shaking the hand of Felix Tansil, Nagadi’s manager and head roaster, I was unsure if Ethiopian coffee even existed. Terroir, he explains, is too particular to be meaningful on the level of country. Countries are just too variable in geography and climate to be thought of singularly. For example, Brazil—one of the world’s largest coffee producers—contains rainforests, mountains, grasslands, and swamps. Can you imagine a supermarket in Brazil selling honeycrisps, McIntoshes, and pink ladies as American apples?

In fact, terroir is so specific that even narrower parameters like climate or geography are shaky. Terroir is microclimate: altitude, soil quality, temperature, humidity, access to sunlight. Slight modifications to any of these variables will affect the eventual profile of the coffee, even when coffee plants of the same species are grown on the same farm, in the same region, in the same country. Finca Kilimanjaro, the El Salvadorean farm of renowned coffee producer Aida Batlle, for example, produces the cultivars Bourbon and Kenyan SL-28, which vary in acidity and body.

Swing’s Coffee, he explains that changes in weather over the course of a year, or from year to year, can have a huge effect on coffee’s flavor. “I can have my finger on the pulse pretty much on everything in-house, but as far as this time next year, what that’s gonna taste like, that’s a different story,” he says. Because Swing’s produces many blended mixes, which must be consistent between changing yields and unforeseen weather patterns, Balkcom has to regularly adjust blend recipes to maintain customer expectations. This can involve switching farms or declining beans from established suppliers.

Does this mean that geography is a useless way of thinking about coffee? Not exactly. Generally, there are discernible differences between coffee beans from various regions—but they’re very broad. “African coffees tend to be light in body, but they’re bright. Latin American coffee tends to fall between Asian coffee and Indonesian and Indian coffee, which tend to be full in body and light in acidity,” Tansil says.

“I would say that you certainly are going to find, very generally speaking, a certain kind of flavor in East Africa, certainly Ethiopia. You’re gonna find a certain flavor in India, in southeast Asia. That’s not in anyone’s imagination, those are real differences,” Balkcom explains as we slurp a fruity Zimbabwean pour-over.